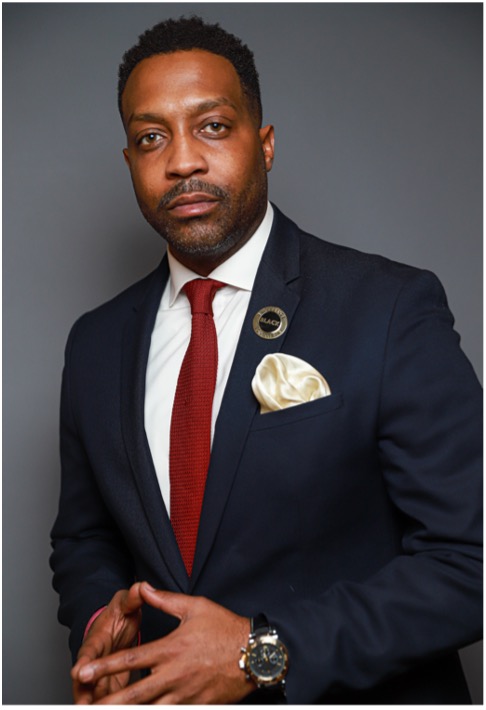 Torrence grew up in Yeadon, Pennsylvania; a small Borough in Delaware County that borders southwest Philadelphia. It is a small suburban town with city-like energy (perfect balance of generosity + grit). Yeadon is a blue collar town where people are taught to work hard, respect your neighbor and mind your business. He graduated from Penn Wood High School, spent two years at Cheyney University and was forced to take a semester off due to personal reasons. One semester turned into three years and he ended up reenrolling at Temple University where he earned his Bachelors of Arts in Communications.

He started his career in broadcasting as a promotions assistant for 103.9 The Beat, a local hip-hop radio station. He would later be promoted to on-air talent, hosting his own nightly show. One particular caller would always commend Torrence on his personality and energy, attempting to persuade him to work for him as a recruiter. Something I knew nothing about and vowed never to do. Spending the past fifteen years recruiting dynamic talent into some of the world’s largest and most impactful organizations has been such an honor and privilege. With clients ranging from Microsoft to Morgan Stanley, Torrence doesn’t take it lightly, just how transformative his role plays in the lives of so many qualified job seekers searching for an opportunity.

Recruiting has morphed into his life’s work - connecting people to opportunities that will positively effect their way of life. It was on that premise that he decided to build the D9 Resume Exchange, a recruitment and staffing firm that partners with private and governmental organizations enhancing their diversity recruitment efforts by sourcing candidates directly from the nine historically black fraternities + sororities and graduates from historically black colleges + universities (promise that wasn’t a sales pitch - www.d9resumeexchange.com for more details).

Torrence is a proud member and Fall 2012 initiate of Kappa Alpha Psi, a civic-minded fraternity built on the fundamental principle of “Achievement in every field of human endeavor.” He currently serves The New York Alumni chapter as Social Action Chairman, leading the chapter’s outreach efforts. He is also a member of the Board of Directors, advising the chapter on strategic initiatives and operational analysis.

Brooklyn, NY is now where Torrence calls home. His incredible wife loves trying new restaurants yet never seems to know what she wants to eat. His amazing son likes to constantly remind him that Crocodile Dundee is not a real superhero. Fully knowing this is his father’s favorite childhood superhero.