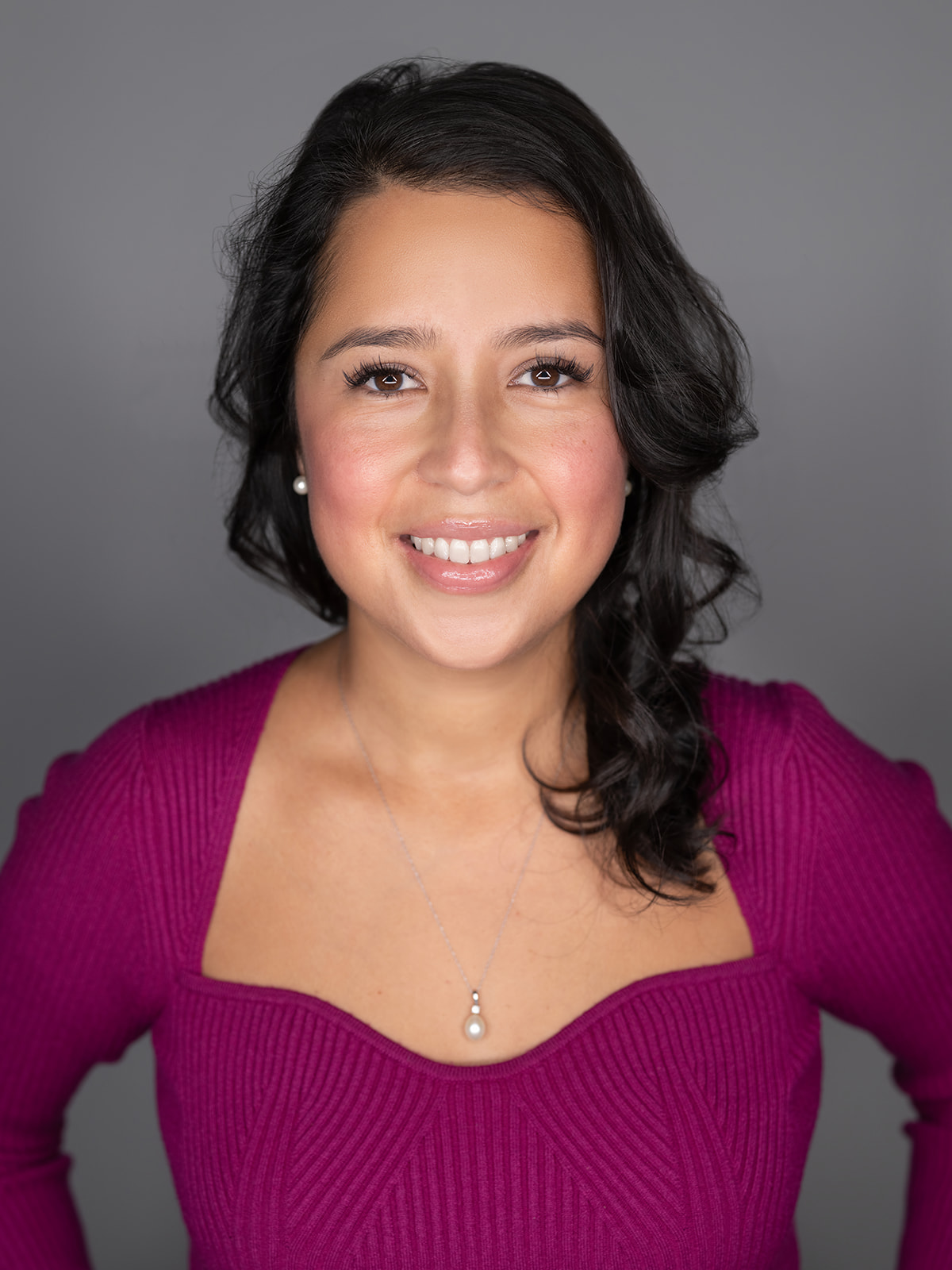 Tatiana is a well-rounded business professional with nearly 19 years of experience in the public, private, non-profit sector, and philanthropy. Her work for both domestic and international organizations has consistently been in fast-paced, outcome-oriented environments. As a fierce advocate for racial equity and diversity, she deeply understands the value of elevating necessary and much needed voices at decision-making tables.

Currently, Tatiana is a VP of Public Affairs at SKDKnickerbocker.

Prior to SKDK, Tatiana served in Mayor Muriel Bowser’s Administration, as the Director for External Affairs and Engagement for the Office of the Deputy Mayor for Planning and Economic Development where she was tasked with rethinking and strategizing how District government conducts business, invests, supports the workforce, and ensures that District residents, especially those in vulnerable communities recover from the impacts of the COVID-19 pandemic.

Prior to her return to District government, Tatiana served for three and a half years as the Director of Community Health and Social Impact for the National Capital Area for CareFirst BlueCross BlueShield, the region’s largest not-for-profit insurer. She managed a sponsorship budget with her team of $38 million that supported over 250 organizations in Washington, D.C., Northern Virginia, Montgomery and Prince George’s counties and West Virginia.

Tatiana is incredibly passionate about public service having spent twelve years working and volunteering for local and state governments in New Jersey, Florida, and Washington D.C. and national campaigns, which included two Presidential.

Tatiana attended Montclair State University where she received a Broadcast Journalism Bachelor’s degree. In 2013, she graduated with her Executive Master’s in Business/ Leadership degree from Georgetown University. She currently resides in Washington D.C.