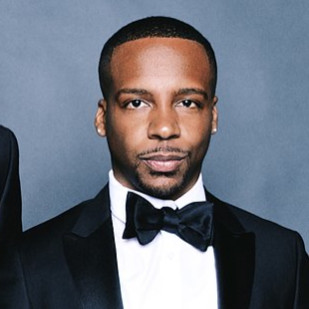 Born and raised in the inner city of Philadelphia, PA., Harry quickly learned the importance of a good education. He was accepted into the top high school in the city, Central High School of Philadelphia, where he developed a keen interest in media and became the youngest student to intern at two large tv networks, WHYY and UPN.

Harry received his Bachelor of Arts in Mass Media Arts from Clark Atlanta University in 2010 and his Master of Professional Studies in Public Relations and Corporate Communications from Georgetown University in 2015.

As a first-generation college student and graduate of an HBCU, Harry devotes his free time to educating teenagers in the under-resourced areas of D.C. on the benefits and importance of not only attending an HBCU but also obtaining a college degree and inspiring them to reach their fullest potential despite certain circumstances.