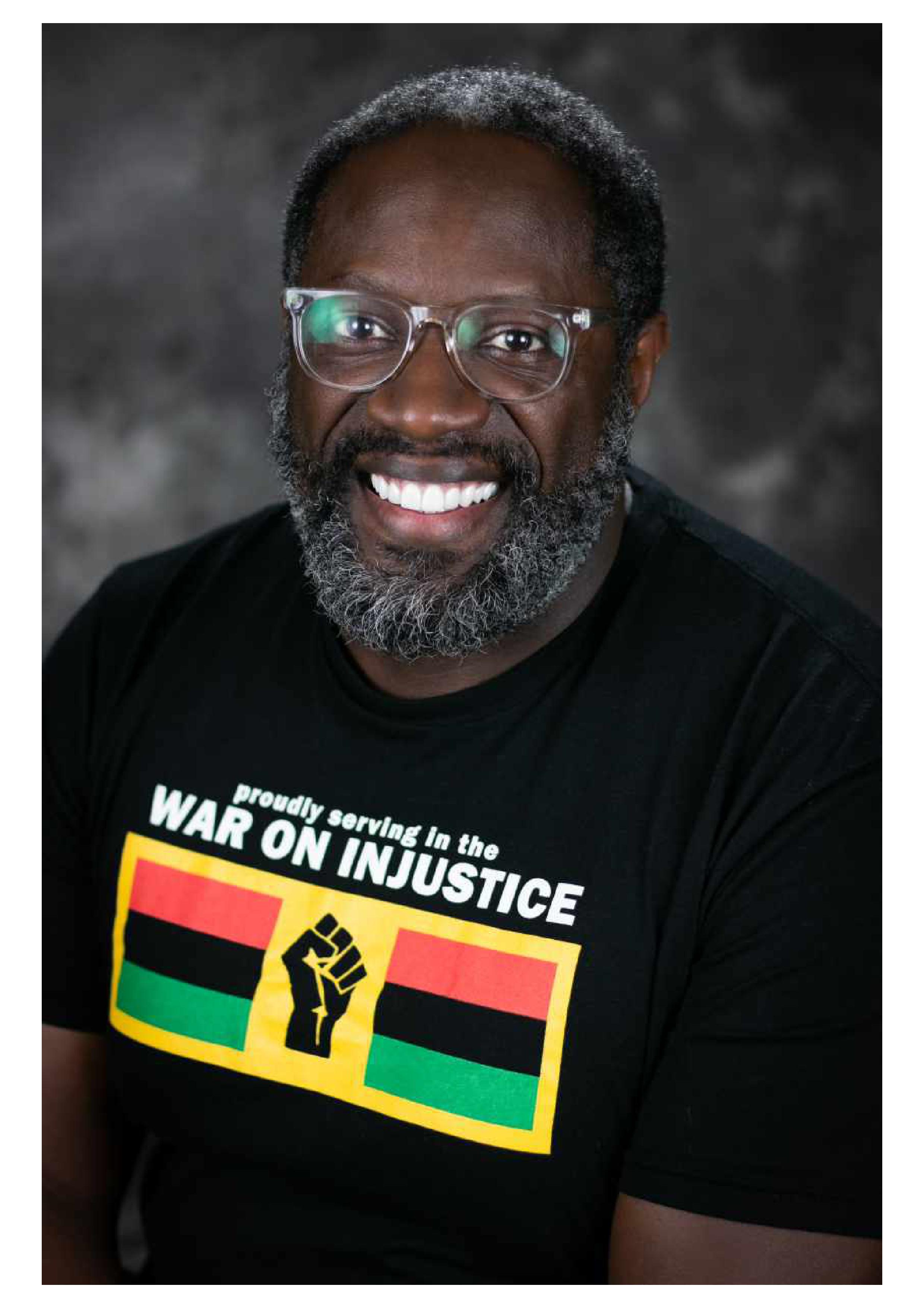 Meet Me Where I Am is a short film that André Directed and premiered at Sundance 2022 and is on the festival circuit.  The Road to Justice is another film festival darling that documents the Civil Rights Tours André has led throughout the American South. He is the Executive Producer on this film. In the Spring of 2021, André Directed Firsthand: Realizing Your Full Potential Through Stem, a short documentary for Strayer Studies in partnership with Blackhouse (Sundance). André directed and produced This is Life with Lisa Ling for CNN. André is currently in development for a documentary project with artists Steven and William Ladd and a series on mental health programs within the California Department of Education. André also teaches Filmmaking at the Germantown Friends School. He has worked with the school to develop a film program for Middle and Upper School. André has also served as a Professor of writing at The Wharton School of the University of Pennsylvania. André serves in the Board of Directors The Miquon School.

André is the namesake of the André Robert Lee Fellowship, a nearly $2 million program dedicated to providing financial grants, mentorship, and leadership opportunities, while building a stronger culture of affinity and inclusion.